● This project will be the crown jewel of the “Arabia Holding” in
partnership with the Ministry of Housing, placing the project on
a national scale as one of the new urban developments created
for the greater glory of future planned Egypt.
● That announced in the Economic Forum 2015 with the signing
of President Sisi and former PM Mehelb and Minister
of Investment and Minister of Housing, as one of the major
mega projects, signed as the first partnership with a real-estate
developer private sector.
● Arabia Group has presented a holistic touristic city or as it
is named the new touristic capital of Egypt
● Inspired by several Egyptian architectural schools starting
by the Pharaonic architecture passing by the Islamic,
European and the latest modern architectural building a
new landmark for Egypt’s Future 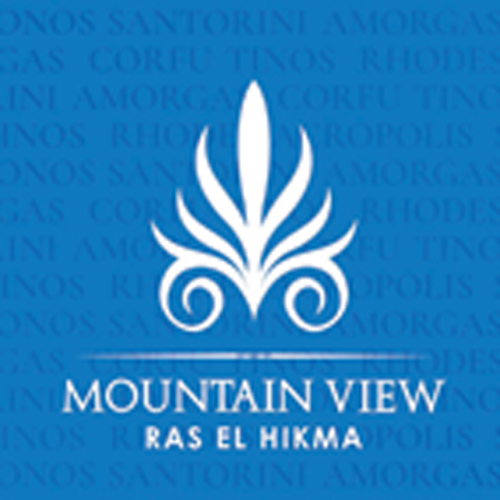 To receive our last news and get best monthly deals .